Her longtime collaboration with MasterVoices directed by Ted Sperling (previously known as The Collegiate Chorale) has led to an ongoing association with the Verbier Festival in Switzerland, for which she assembled a group of professional singers who performed the Verdi Requiem in July 2005 under the baton of James Levine. Since then, Ms. Wertsch has contracted groups to perform a concert version of Verdi's Simon Boccanegra and Beethoven’s Ninth Symphony also under conductor James Levine,  and Schubert’s Mirjam’s Siegesgesang, conducted by Robert Bass. For the Festival in 2007, Ms. Wertsch brought together professional singers to perform in the Brahms Requiem and Mozart Requiem under the baton of Manfred Honeck, and Carmina Burana, conducted by Robert Bass. In July 2008 & 2012, Nancy contracted the professional singers performing with The Collegiate Chorale on tour with the Israel Philharmonic in Jerusalem, Tel Aviv, and Haifa, under the baton of Zubin Mehta, and in 2015 for Not The Messiah with Eric Idle in Carnegie Hall.

Nancy looks forward to contracting choruses for the 2021-22 concert season, including summer performances at Bard Summerscape, the Bard Music Festival, and during the year at Bard College, Carnegie Hall, Lincoln Center, and for The New York Virtuoso Singers, amongst others. 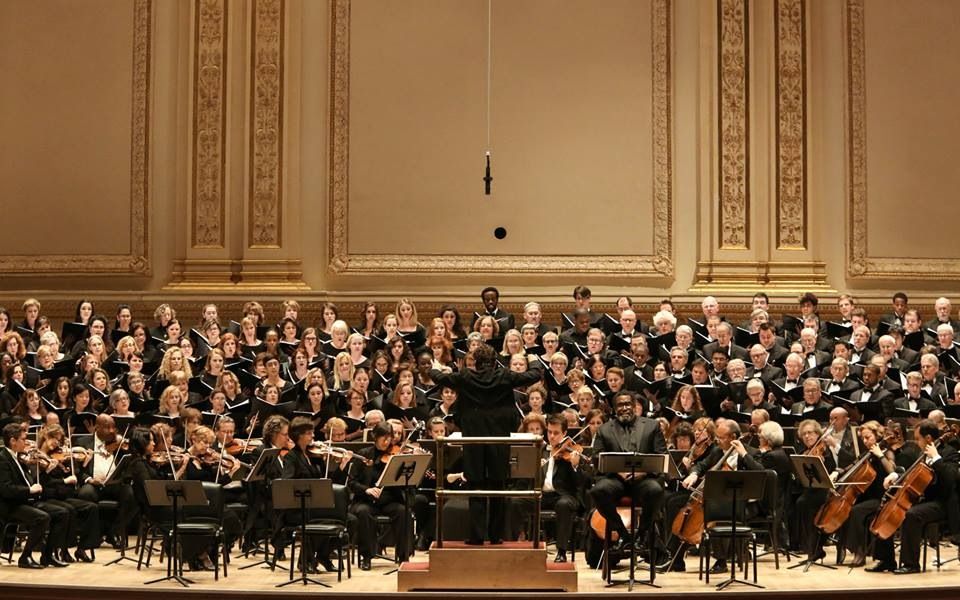